Dear Small Business Owners,
You took this gig because you had a passion for something. You believed in something bigger. Something better.

In the early days of creating your business there was a fire inside of you. A fire to build on your dream. A fire to build something you believed in. Even if that fire feels like a flickering candle in the midst of an epic hurricane today struggling to stay lit, THE FLICKER is still there … it’s still capable of being a fire again. Feed it. FUEL it. Give it oxygen. Ask yourself everyday, “what would I do if I weren’t afraid?”.
.
There are a lot of things we do not know. We do not claim to be experts. We don’t have business degrees. But one thing we do know for sure is that right now, in times like these, we are going to fight like hell. We’re gloves off, doubling down, guns blazing, baby. Because that’s what we do. That’s the entrepreneurial spirit in us all. We’re all FIGHTERS. THAT is why we all started our businesses. BECAUSE we believed in them. And we still do. Not just in times like these. But MOST ESPECIALLY in times like these.

We learned about self-employment from our parents. And we’re quite certain they went through some tough times. Which they also taught us is when grit is born. Now is the time for grit.

We may all be small, but where we lack in number of bodies, we make up for in heart. We are small but mighty. And we know you are too. We’re all in the trenches right now. We’re not all in the same boat but we’re certainly all fighting the same storm. Here’s to the fighters. To the entrepreneurs. To the small business owners. To the believers in far-fetched dreams and the conquerors of storms. To those that fight every day not knowing what tomorrow holds but fighting anyway and knowing deep down this storm will pass and blue skies are coming.

Now go forth and be conquer those damn mountains. 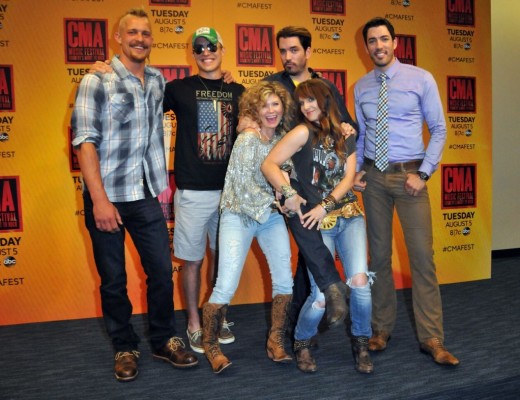 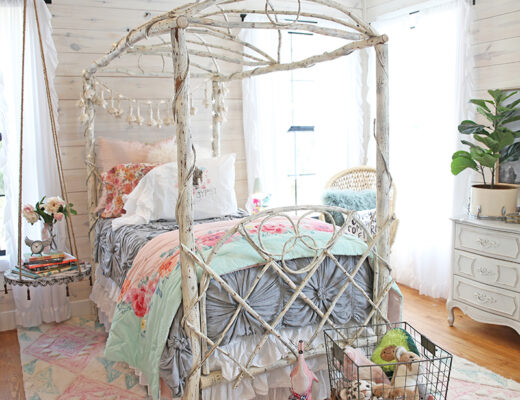 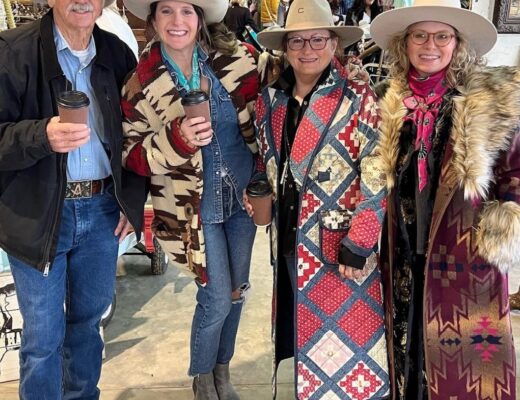 The Run Down on Round Top Winter Antique Show 2023