the day the music died. 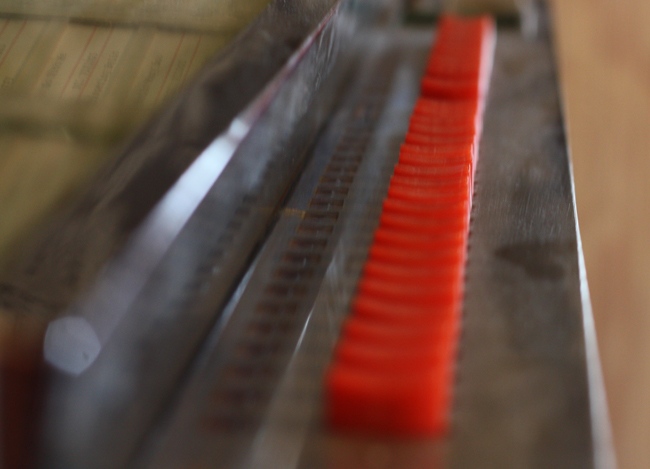 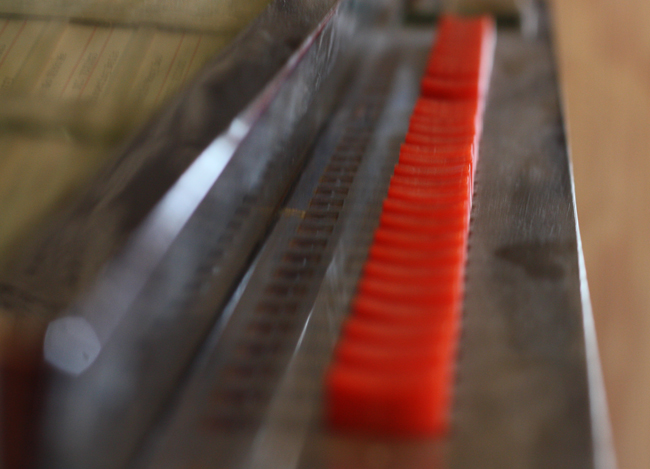 one of my clearest memories of our restaurant is our jukebox. my uncle gave us an old vintage wurlitzer that mom and dad put into the restaurant as a free-play jukebox. 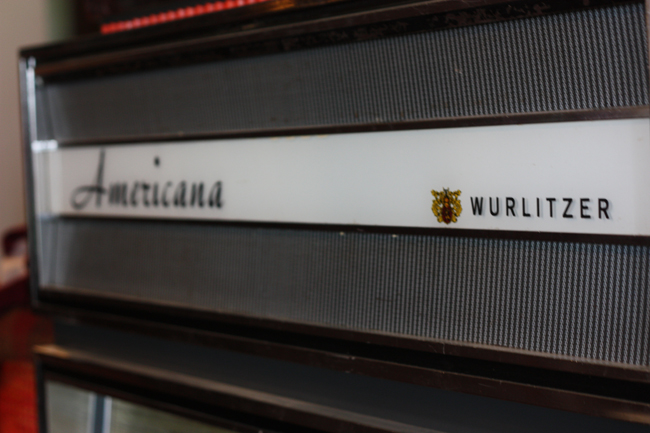 they loaded it with tunes from the 50’s & 60’s…chantilly lace by the big bopper, peggy sue by buddy holly, la bamba by ritchie valens, american pie by don mclean (not to mention plenty of elvis, etta james, chuck berry, del shannon (man, oh man i loved eating blue bell mint chocolate chip ice cream and singing runaway at the top of my lungs) and of course, bob wills & hank williams). 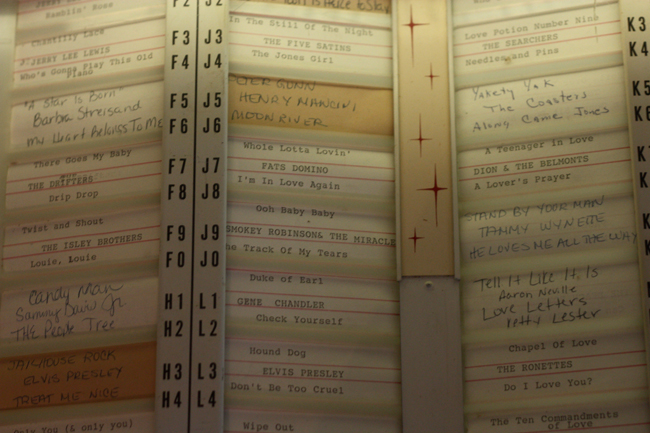 i didn’t know it then, but hearing those vinyls on that old wurlitzer developed an appreciation in amie & me for some of the most iconic songs in american music history. some of the most pivotal and pioneering songs, songwriters, and artists to ever live. and i do believe, hearing them on that old wurlitzer, all scratchy and imperfect, was the most authentic way to hear those old classics. raw and soulful. 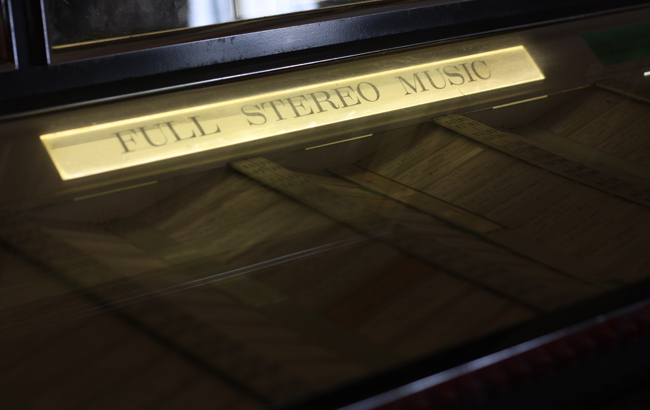 and the song i dare say i loved the most, american pie…told the story of what has been called the first and greatest tragedy rock ‘n roll has ever suffered.

the day buddy holly, ritchie valens, and the big bopper went home. the day that waylon jennings was almost on that same flight had he not traded seats with the big bopper (who asked waylon for his spot on the plane because he had come down with the flu) and rode on the bus instead.

and this song, like it’s subject matter, is timeless. it’s classic. it’s a symphony of words that read more like a poem or a story rather than a song. it pays honor and tribute to a simpler time in american history, the 50’s. it’s an 8 minute tangled web of metaphors and analogies and ambiguous connections to significant historical moments over a 2 decade time frame. it contemplates a lost era of innocence. it challenges even the most studious of music historians. plain and simple, its genius. and, in my opinion, it shouldn’t be over-dissected. it should remain a little mysterious. and it should be taken for what it is…a rockin song that pays homage to a day of major historical significance.

so this friday, the day the music died 53 years ago. let us all pay homage. because good gawsh almighty, these greats may be gone but they sure left us with some good ones. and we all know….they’re still making sweet harmony together at the biggest sock hop heaven’s ever seen.

turn up the la bamba. the chantilly lace. the peggy sue and the that’ll be the day. turn up the waylon jennings. and y’all, turn up the american pie.

P.S. look for our old jukebox in an upcoming HGTV episode!!

I junK, therefore i aM. OuR MoTTO. PinK SaDDLES to TumBLEWEEDS…. 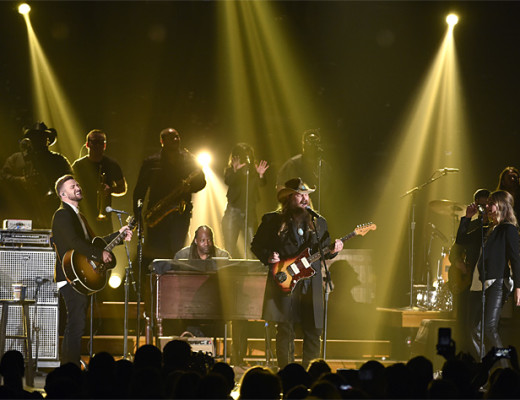