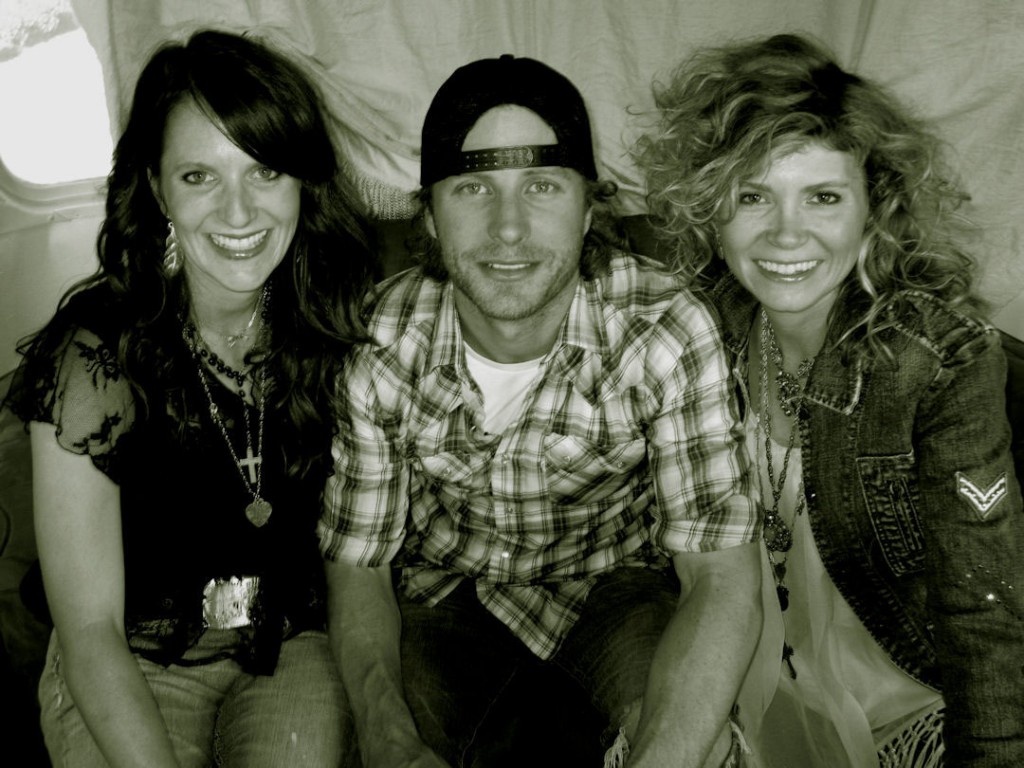 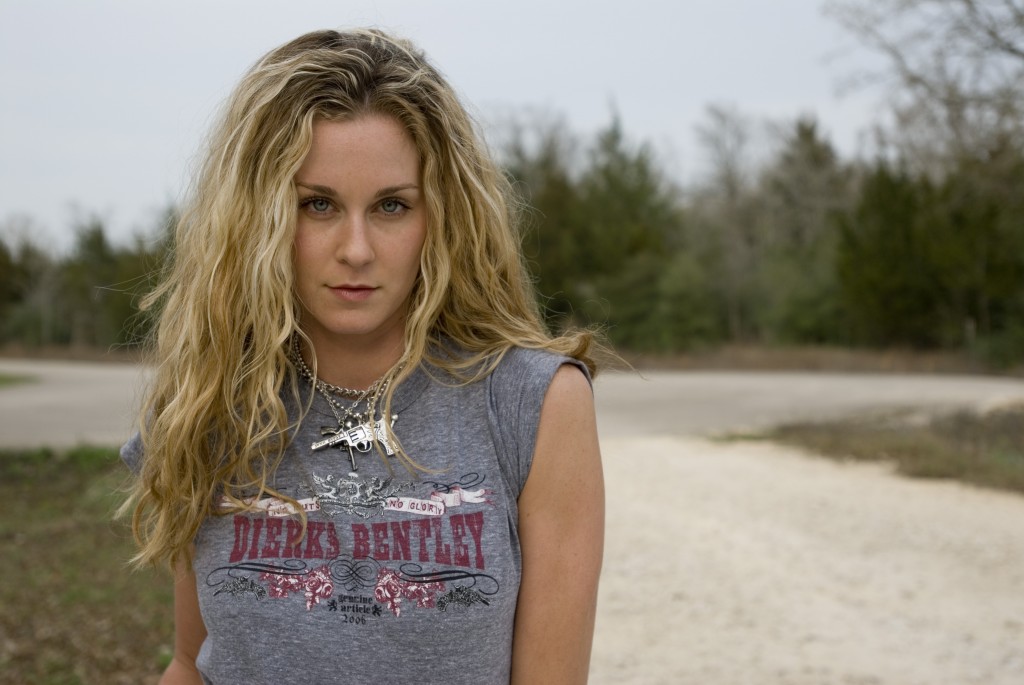 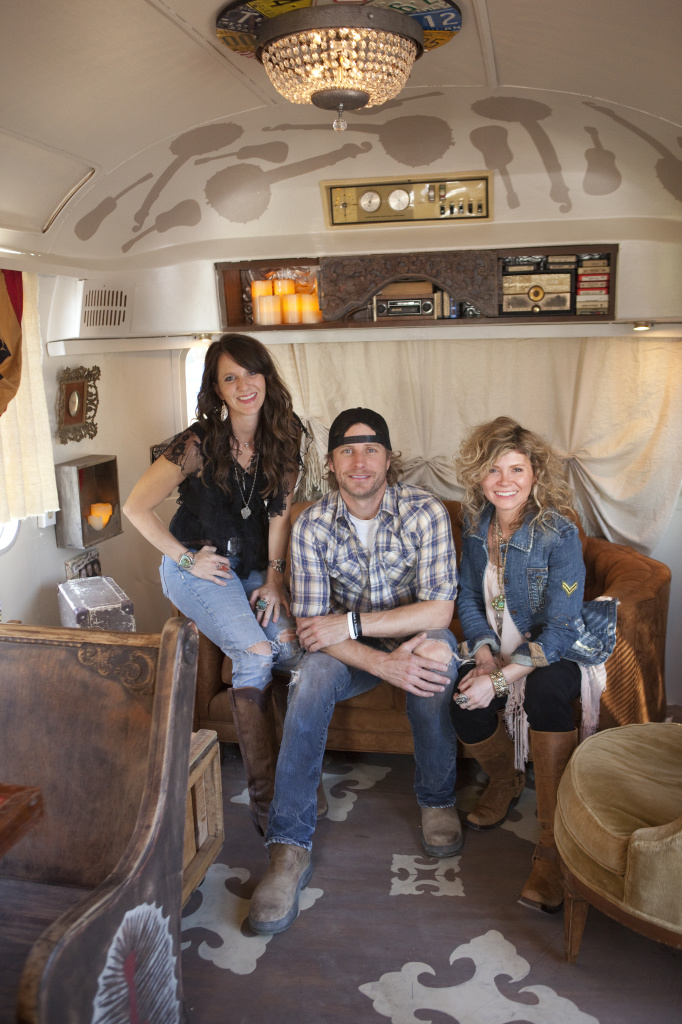 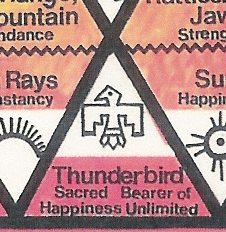 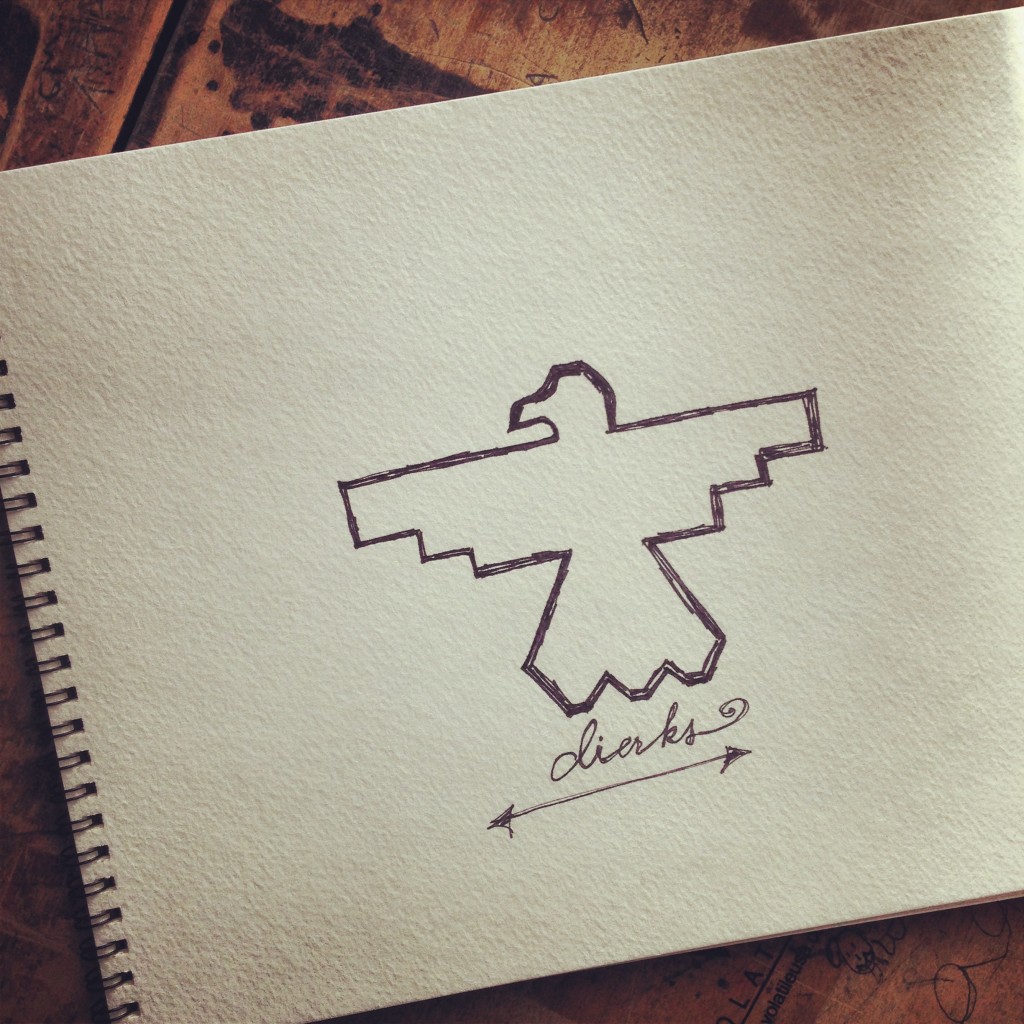 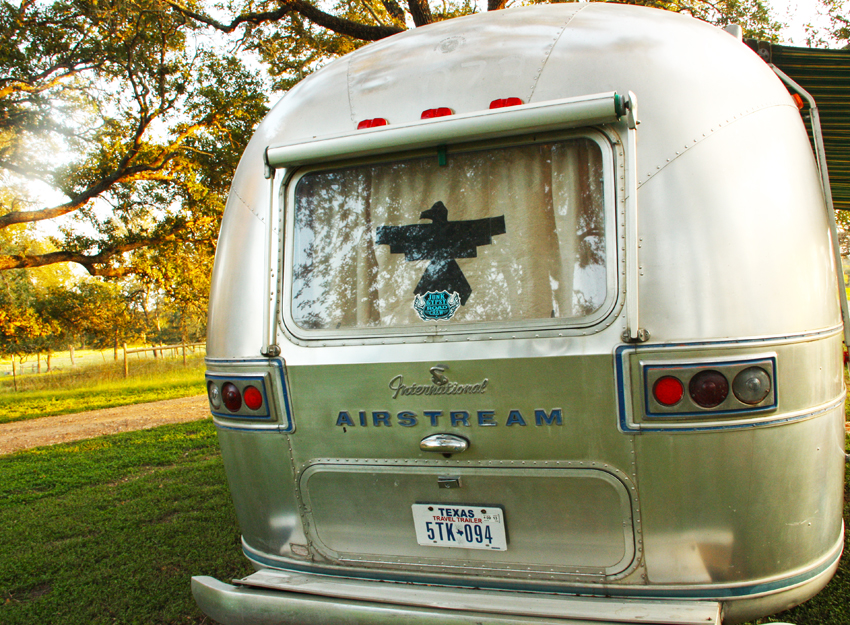 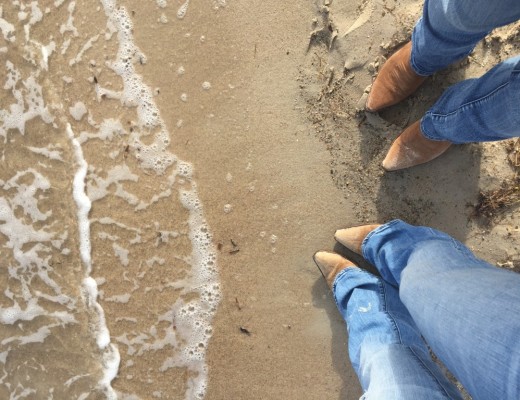 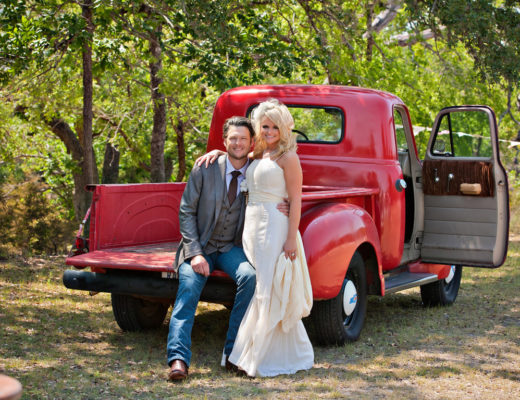 rock ‘n roll wonderland with a splash of hillbilly