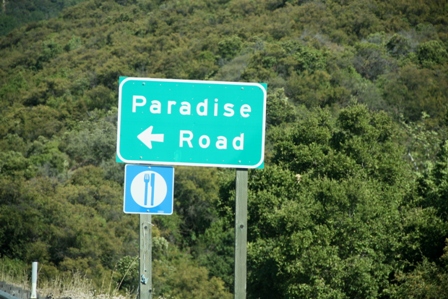 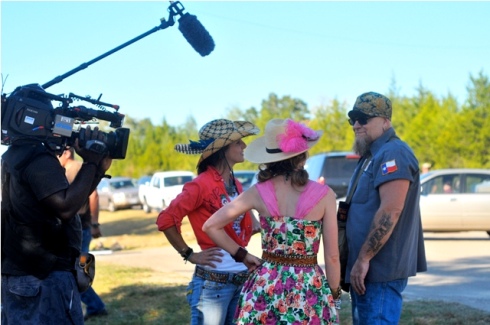 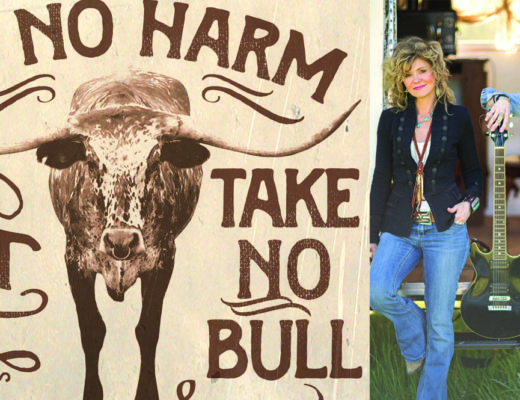 do no harm. take no bull.

Everyone just as fired up about the holidays as we

⚡️Just some of our fave new things that arrive

Happy Small Business Saturday to everybody! And th

⚡️⚡️⚡️Last minute cancellation for the

💃We may have had a little too much fun during o

Everyone just as fired up about the holidays as we

⚡️Just some of our fave new things that arrive

Happy Small Business Saturday to everybody! And th