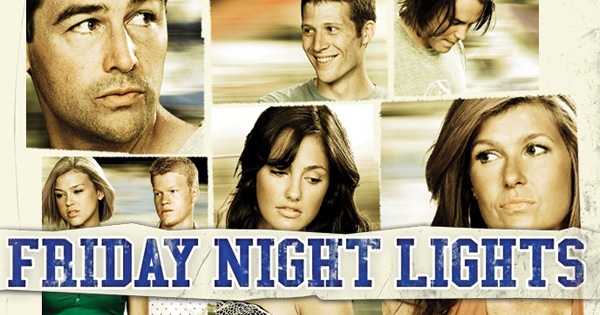 The year was 2008. Back in the day of flip phones. Before social media ruled the land. Keep reading for little known tale of our adventures in Hollywood scripted network television … a little piece of our past that you may not know …

Y’all know those TV series that grab a hold of you and won’t let you go? Those that you truly in your heart know you are absolute besties with every single cast member and you would defy anyone to say differently? Those that when the series ends, you go into an obligatory mourning period because you literally feel like 6 of your best friends just entered the Pearly Gates? That show, for us, was Friday Night Lights the TV series. It was small town, it was Texas, it was drama … and breakups and heartaches and growing pains and all the highs and lows of high school as we know it. Yes, it was set in Texas. And yes it does have some football in it. But the stories, the cast, the struggles are all … just. so. human. so REAL. It’s LIFE that any person, in any state, and in any stage of life can relate to. Because, most importantly, it is SO MUCH HEART. Also, did we mention Connie Britton? I mean, duh.

Friday Night Lights was filmed in and around Austin from day 1. We got a call one day that the costume department wanted some of our clothes for wardrobe and they asked if we could come set up a fake JG booth under a tent for a rodeo scene to be filmed in Elgin, Texas. So, the day of load out at Texas Antiques Week, we loaded 2 trailers. One was to go back to our warehouse in College Station, the other went with us straight to Elgin to be unloaded, set up, and reloaded again all within 24 hours. Just another day at the office for us. (possibly the reason i needed back surgery a few months after this?)

We got set up and the next day it was go time. The official Director’s chairs showed up and our primetime moment was imminent. In fact, they would probably ask us to be regulars after this debut. We practiced our “Texas forever” and knew that our genuine Texas accents would surely make us shoe-ins as Tim Riggins older sisters … especially me because well, Riggs and I DO both have brown hair. it’s so obvs.

back to the shoot…

Are y’all ready for our big debut? click below and watch carefully … spoiler alert: you may see my hair at one point. (Also, youtube apparently doesn’t like us embedding TV clips, so just zip on over to about the 7:13 mark (or just watch the whole episode :))

And just like that, it was over. We changed from our glam Hollywood fancy wardrobe into work clothes and began the breakdown … just as the rain began to pour down. It was a muddy mess and we were loving every minute of it.

Sadly, Friday Night Lights was cancelled due to the elusive and inaccurate Nielsen ratings despite being critically acclaimed. It was a dark day for America. The day I lost so many friends. I’m sure they miss me just as much as I miss them. And now I think I need to rewatch the entire series. Because this has me longing for all the Friday Night feels … for Tami Taylor’s tough as nails life lessons and pure-D grit. For Tim Riggin’s bad boy rebellion and big heart. For friendships and hardships that tug at your heartstrings. When they sold off everything from the show, from clothing to props, we went and bought more pearl snaps than you can shake a stick at. We had a piece of the FNL history which almost made the pain of losing our friends even worse. If y’all haven’t seen it, go now … to Amazon video or hulu or whatever and watch every episode. And all would be right with the world if FNL just came back because sometimes, Coach Taylor’s locker room talks are all we need to help us keep perspective. 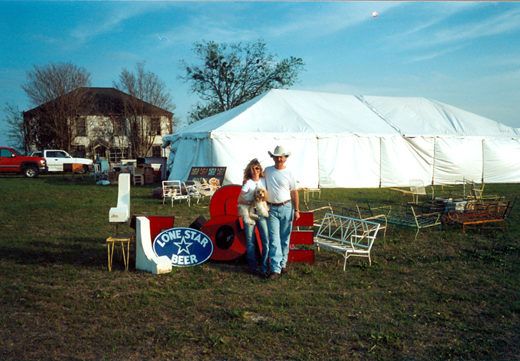 every tee tells a story… 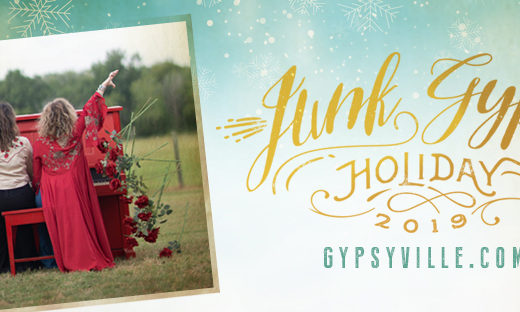