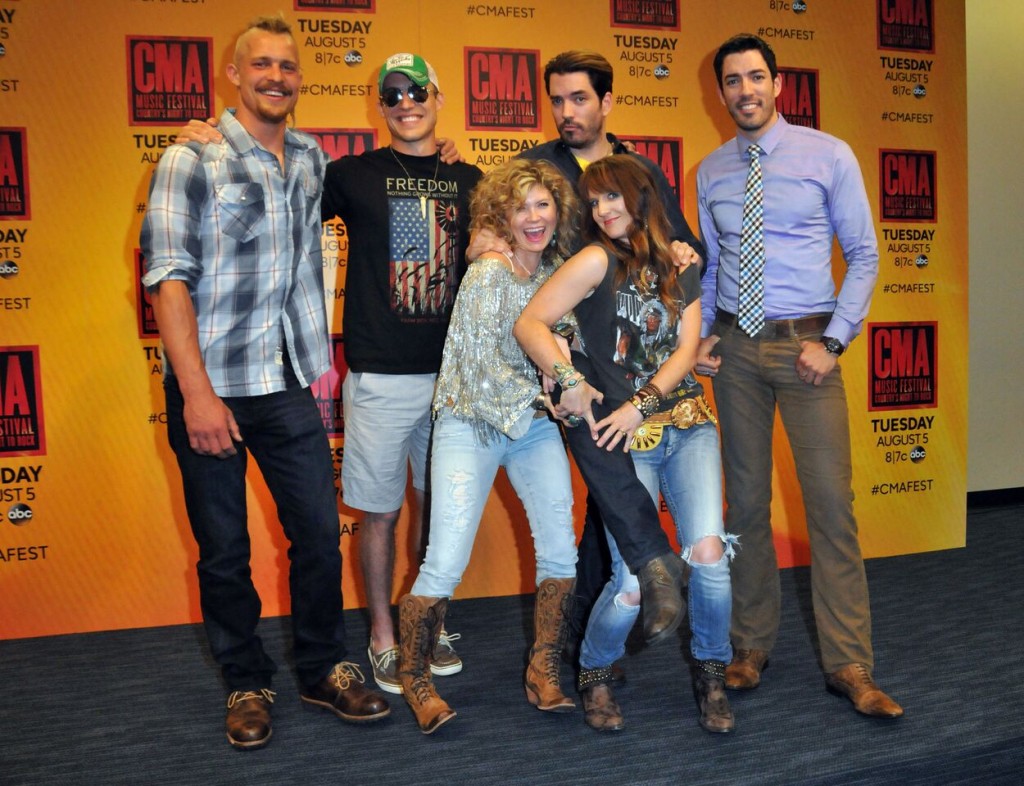 as some of you more observant readers may have picked up on, a blog-writing-overachiever i am not. i’m a back row blogger. yep, that’s me. i like to think of my method as an extra challenging approach to blogging. i mean writing about something right after it happens is so, so simple-minded. but writing about something over a YEAR after it happens?? well now, that’s just flat out brain olympics right there. seriously. who’s the overachiever now?!

so to keep things extra mystical and magical…this is a little REWIND blog about our CMA fest experience from 2014. not to be confused with the recent CMA fest that just happened a few weeks ago. (you better pour a drink for this blog…it’s all downhill from here).

when great american country asked us to attend CMA fest 2014, they asked if we could appear on-stage. and by “on-stage” they meant at LP field, in front of 65,000 people. 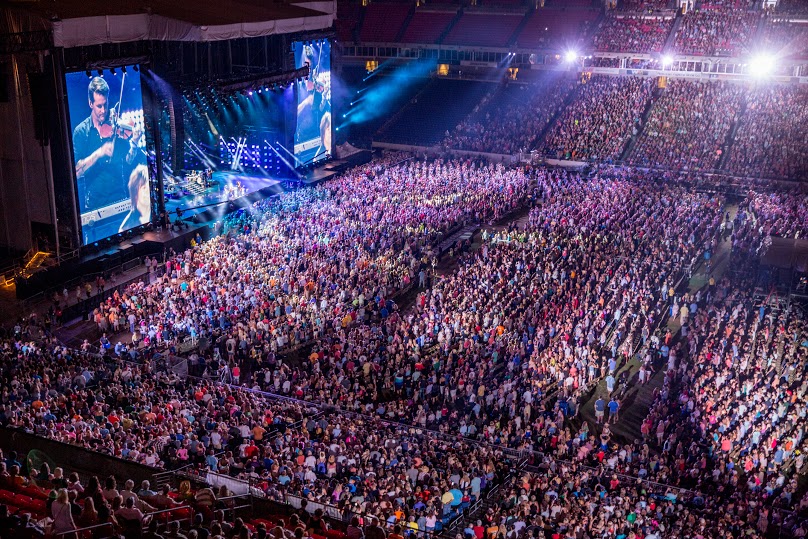 it’s such a harddddd job. 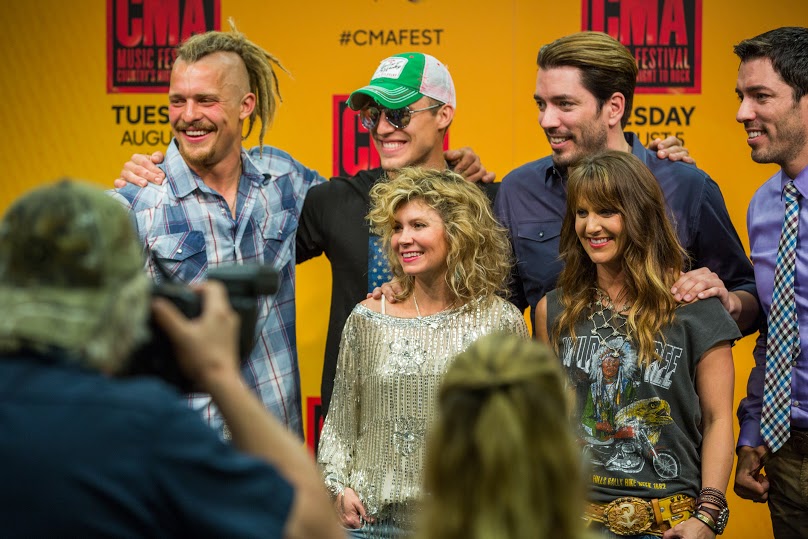 after our backstage shenanigans, it was time to do what we came to do. join storme warren on stage in front of 65,000 people. nevermind the fact that i had been stung by 2, yes TWO, yellow jackets in BOTH, yes BOTH of my calves before we ever left texas. and my legs were therefore so swollen i couldn’t wear boots (you really can’t make this up….TWO yellowjacket STINGS. one in each calf. days before the CMA fest. and yes, clearly i’m allergic). nevermind the fact that i had a huge pimple on my chin. nevermind the fact that we both thought we were going to throw up. literally. like barf right there backstage all over the band perry. the show must go on. fat calves or no fat calves. pimple or no pimple.

and then…we were kidnapped by blake shelton while backstage. we put up quite a struggle (as is quite obvious by this picture)…but in the end, we let him have his way with us. 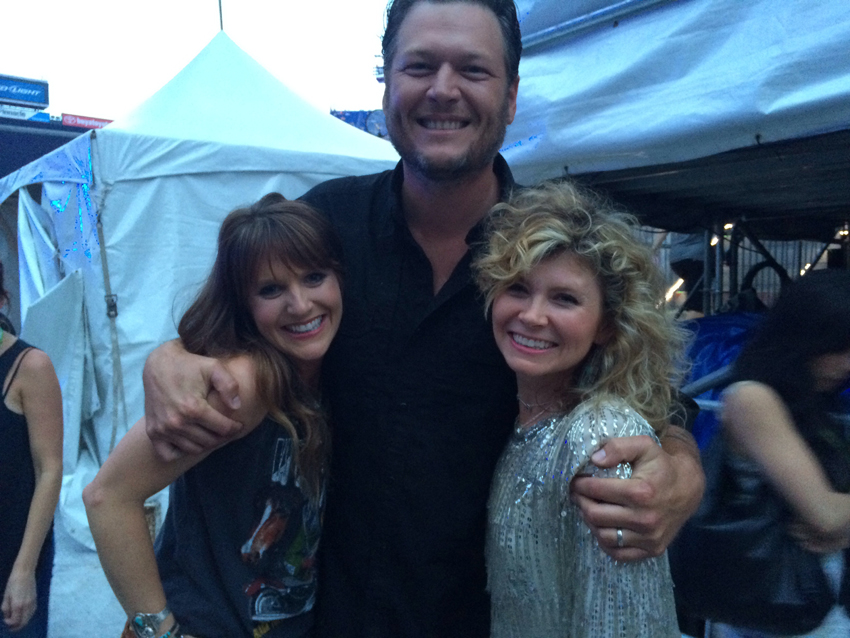 and later, just us to announce miranda lambert…. 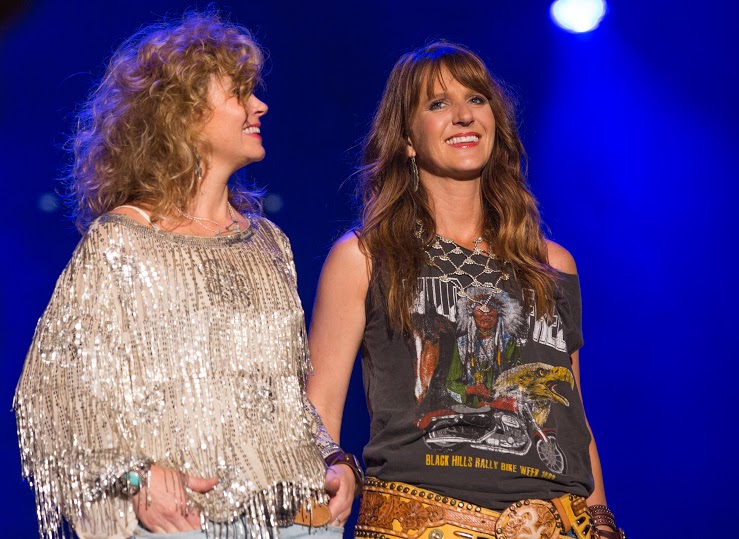 and yes, it was later confirmed that amie’s vintage beaded sparkle shirt could be seen from space.

we pretty much had an awesome time in nashville.

soooo we had to take moms picture… 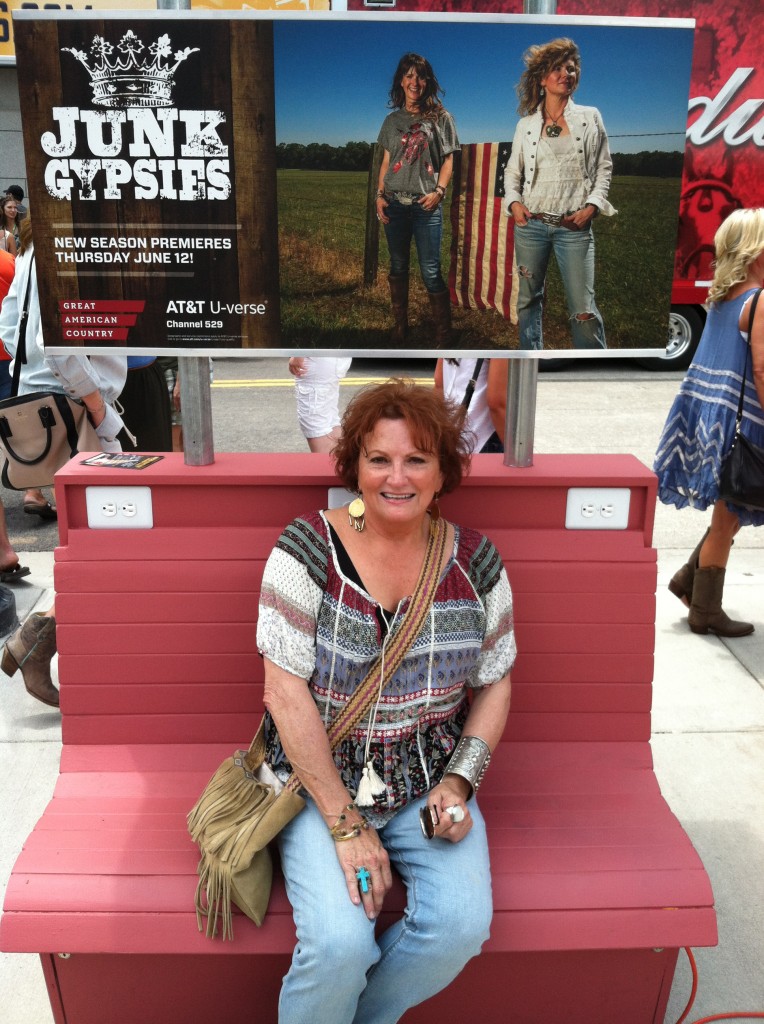 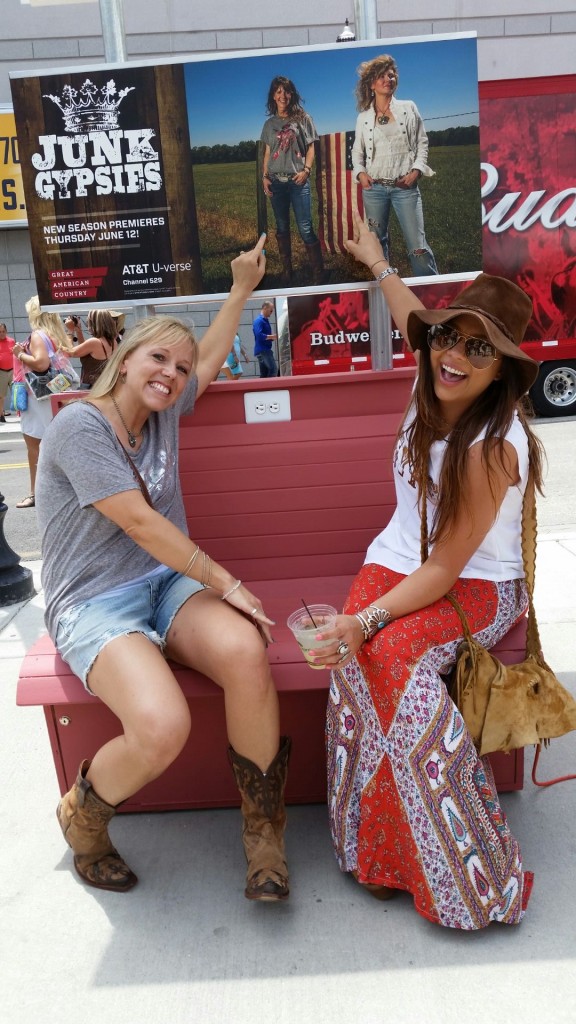 and all the girls… 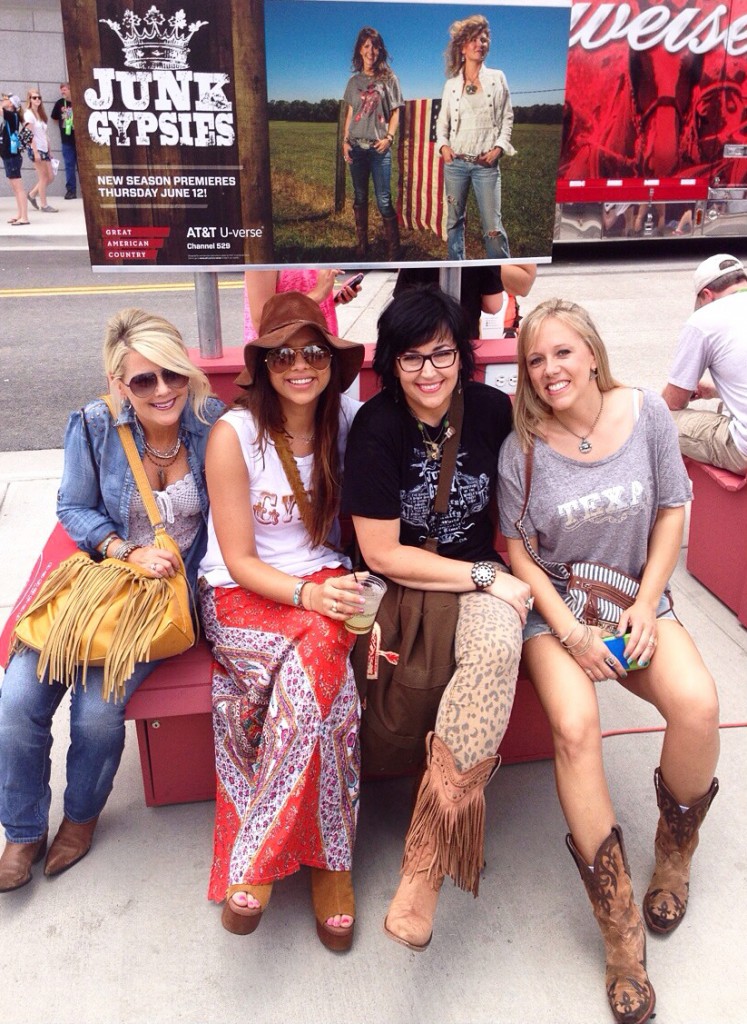 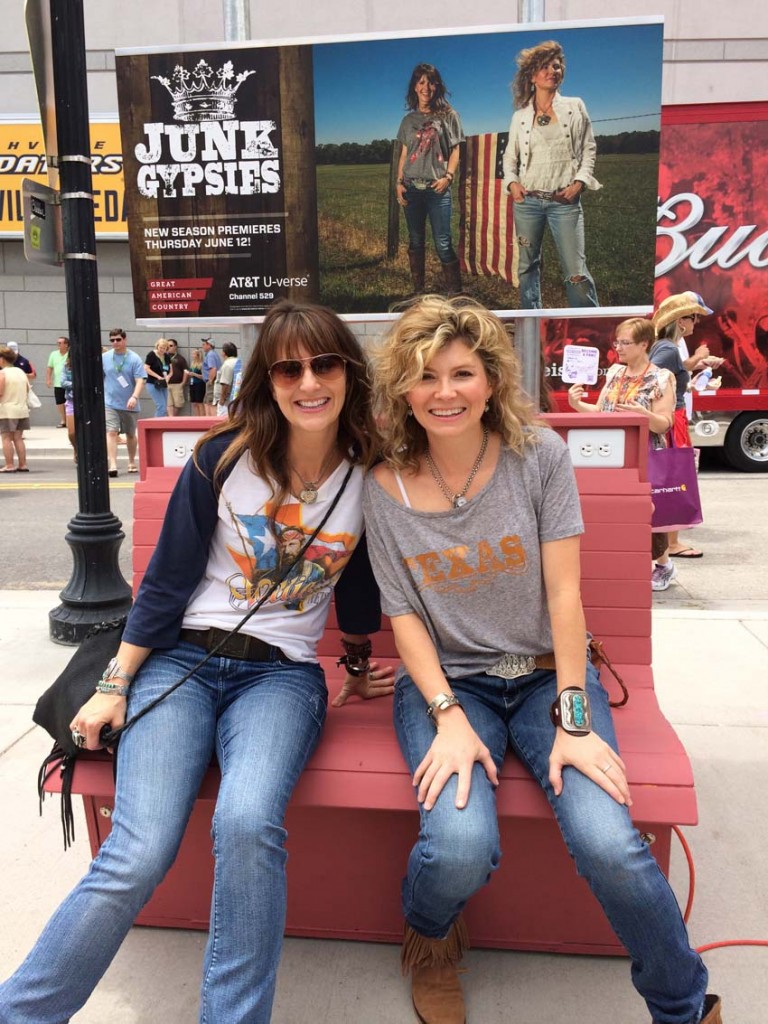 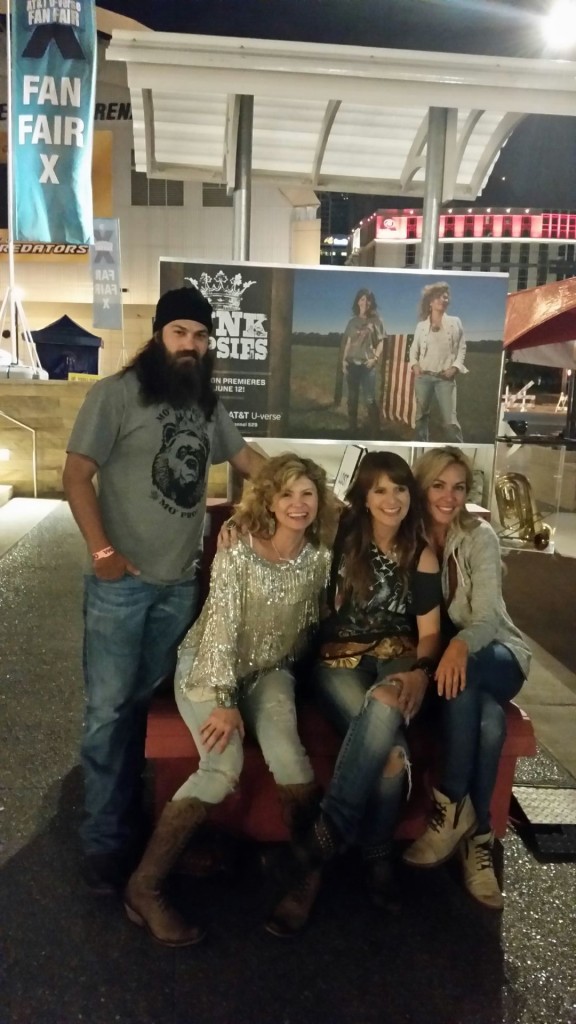 andddd the farm kings had a bench too. so we took a picture. 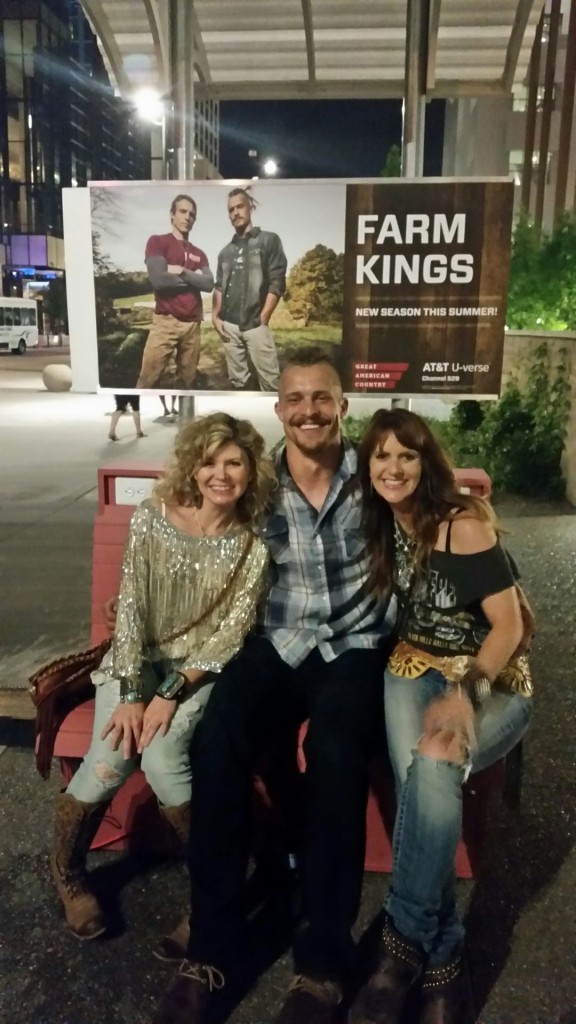 yes, we went a little crazy with the park benches.

and always a FAVORITE stop of ours is the legendary. the epic. the awesome COUNTRY MUSIC HALL of FAME.

where our MAMA TRIED tank is on display…thanks to miranda lambert’s 2015 KEROSENE video. 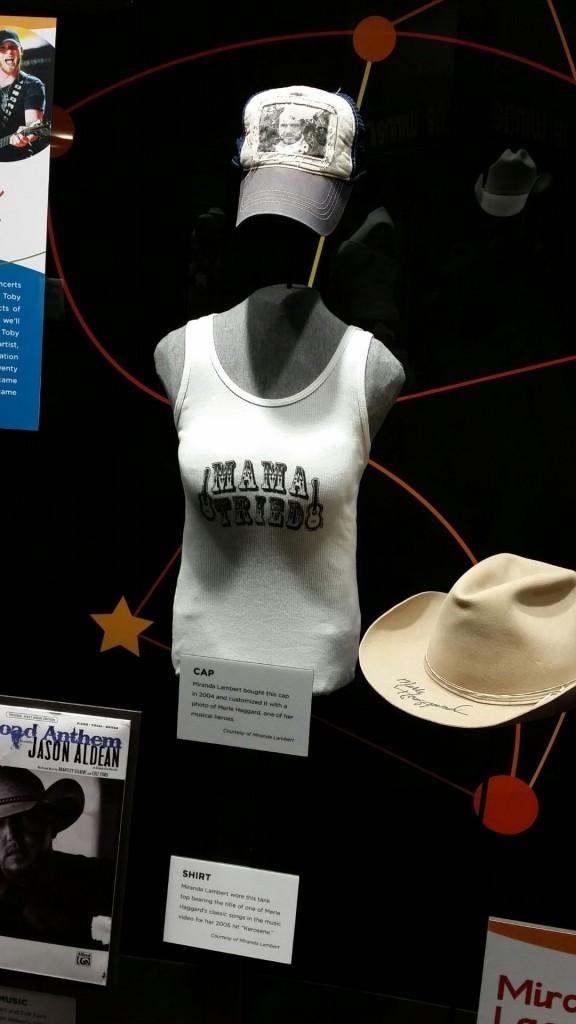 and i’m throwing this picture in because it’s just so awesome.

she was in nashville for 2 nights, y’all. TWO NIGHTS. and she took over 100 pounds of luggage. i ain’t kiddin’.

thanks for the good times, nashville….you’re one of our fave cities in america! 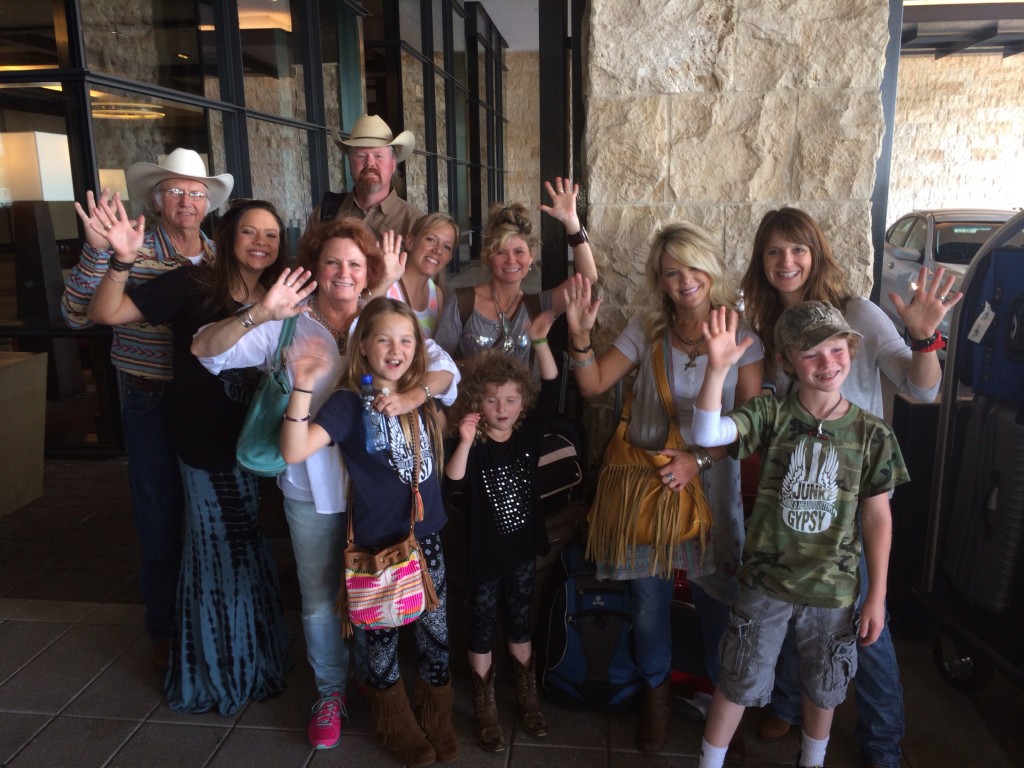 P.S. for all those that are wondering…link to amie’s boots here – archie’s bag here – gypsy georgia’s boots here

P.S.S. biggo special thanks to WILD BLEU for my totally amazingly awesome belt i wore at LP field!

P.S.S.S. and lastly….big photo cred and video cred shout out to matt blair!! 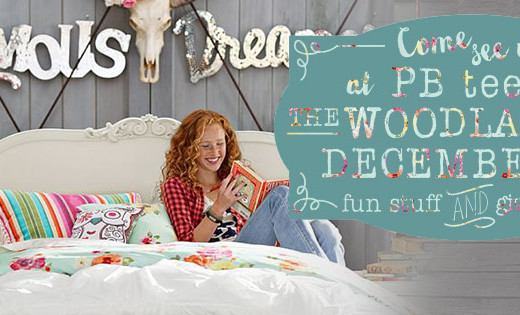 ThE GooD. THe baD. The juNKY.