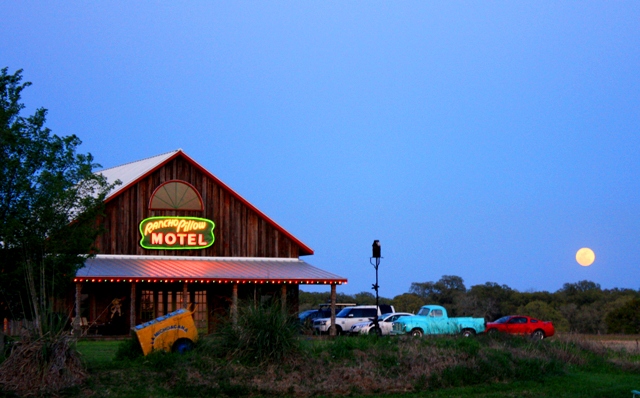 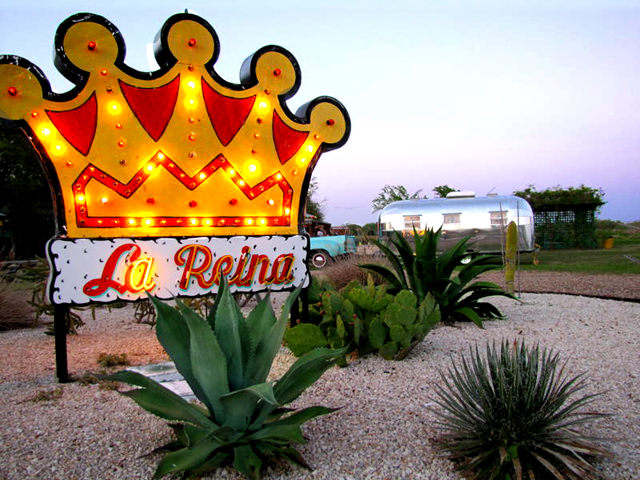 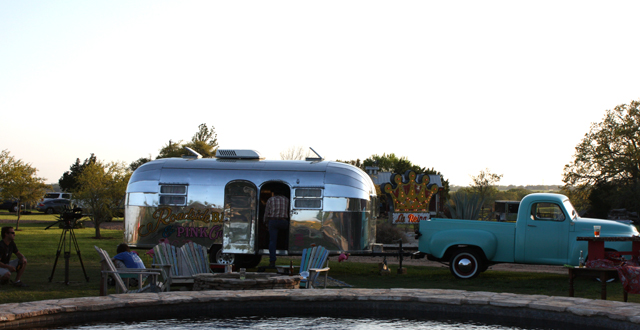 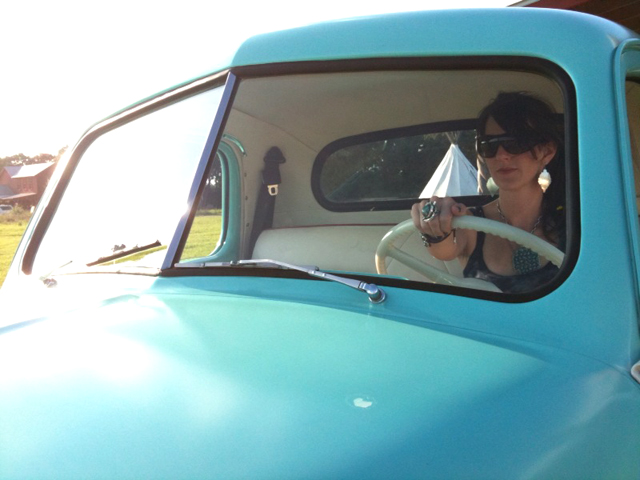 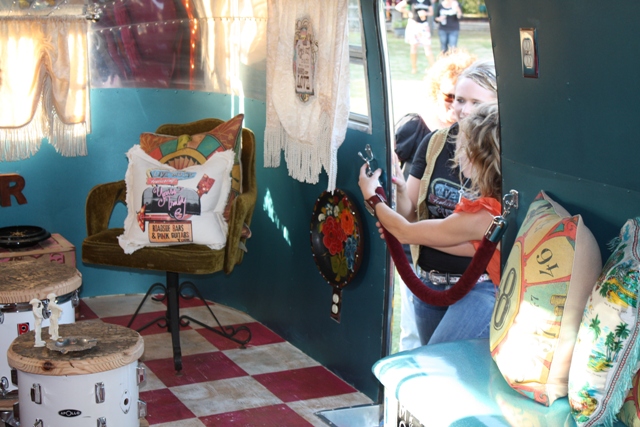 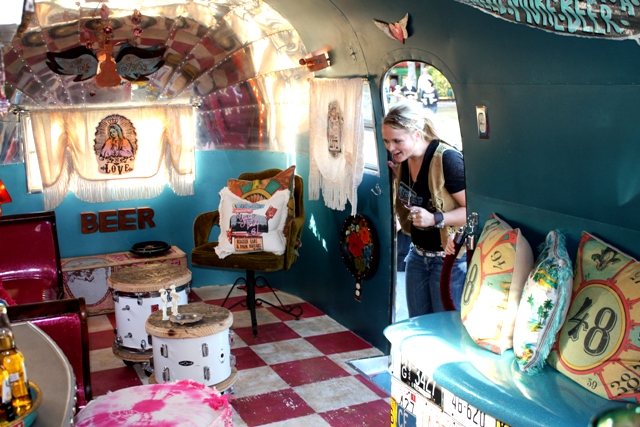 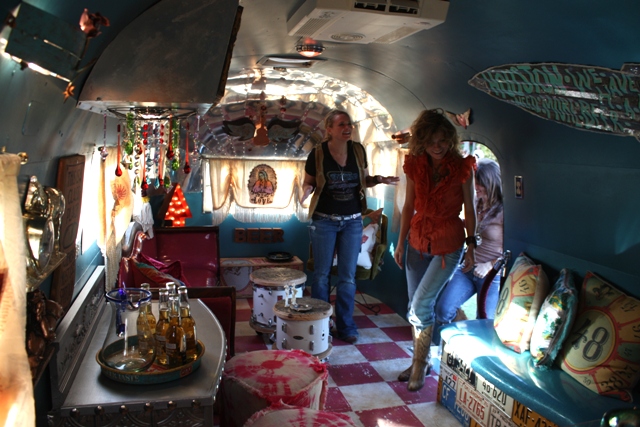 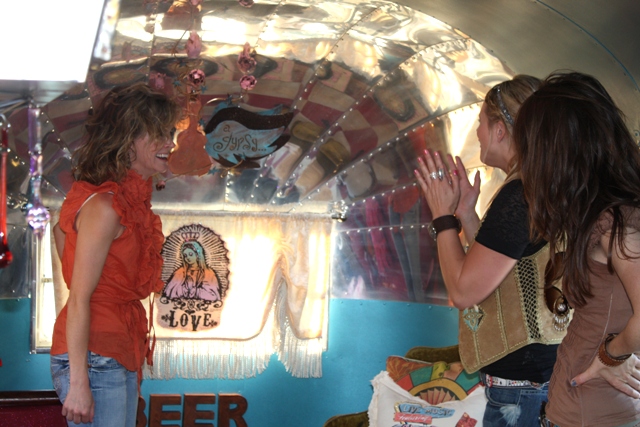 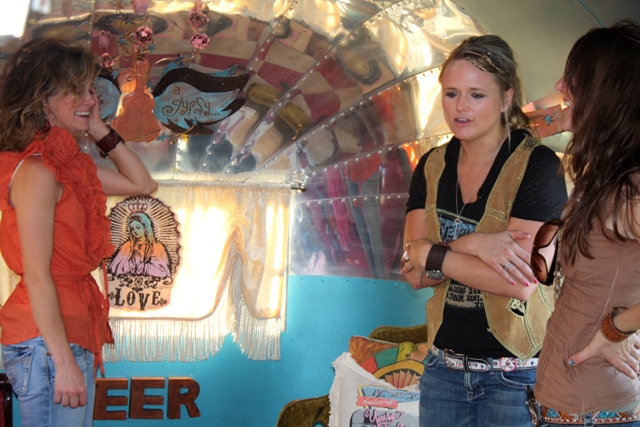 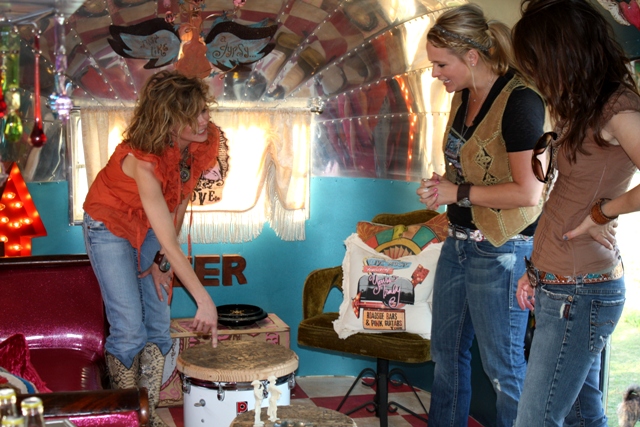 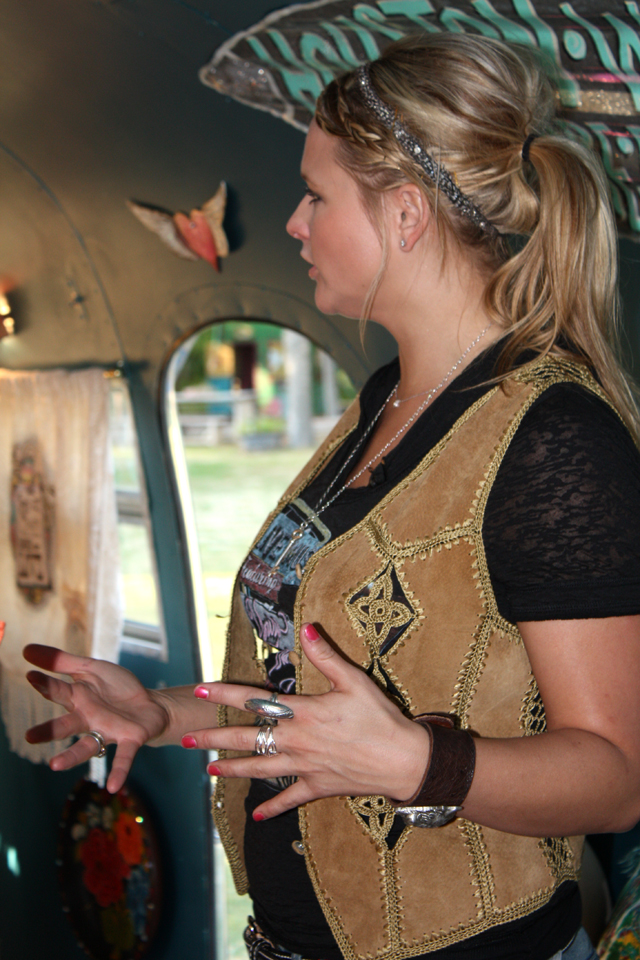 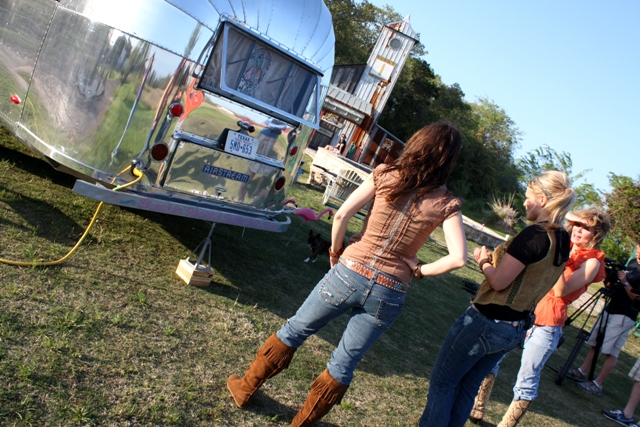 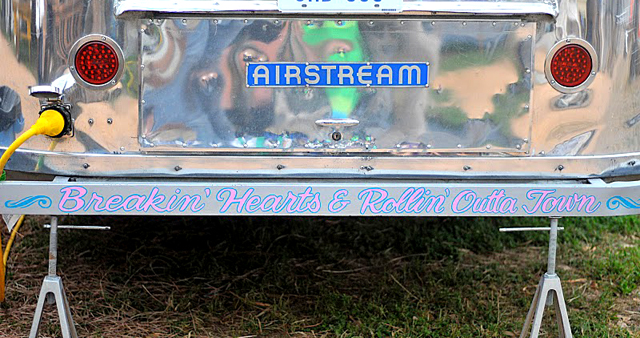 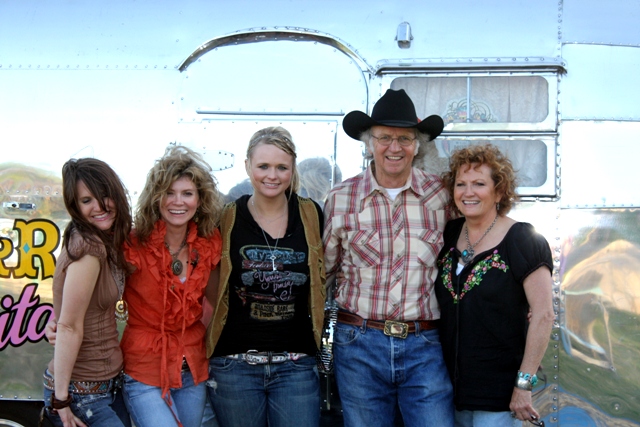 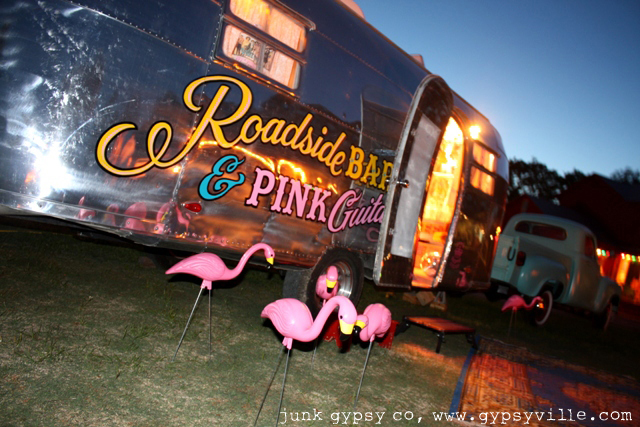 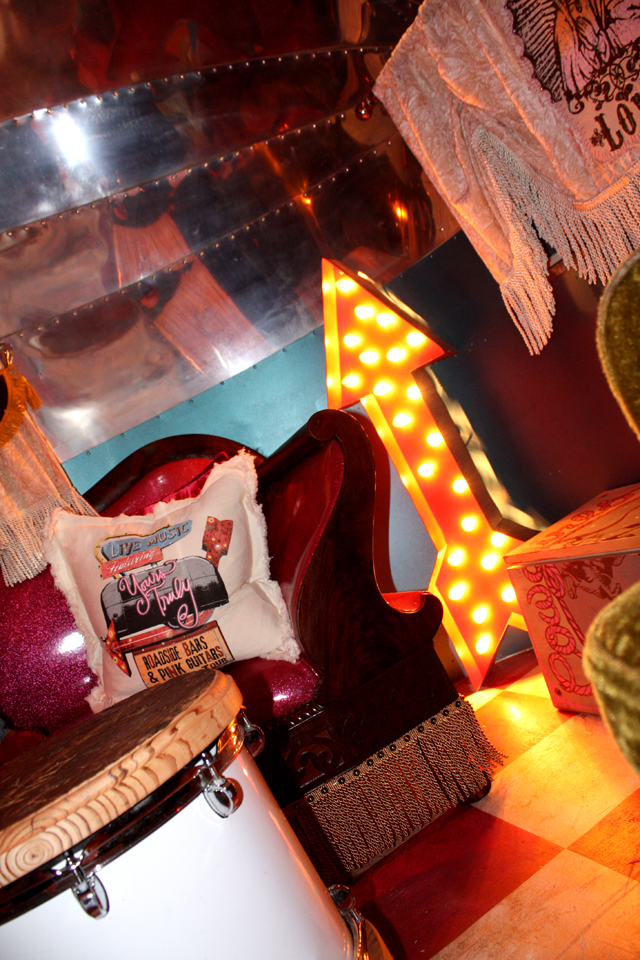 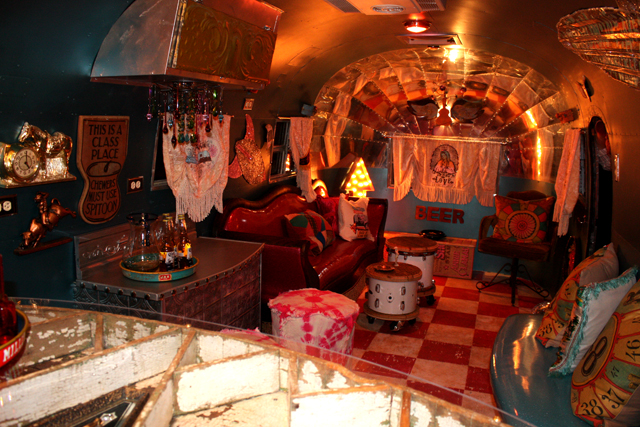 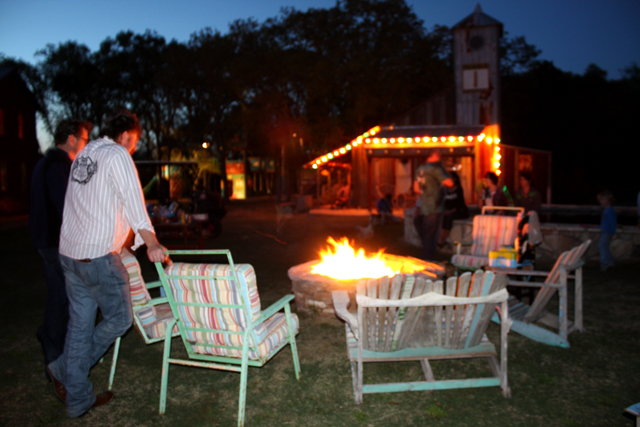 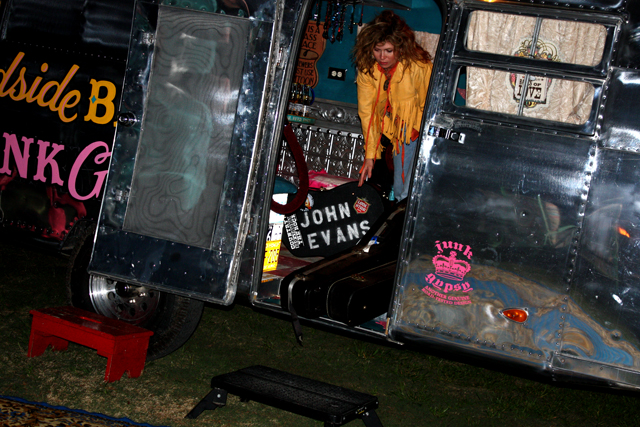 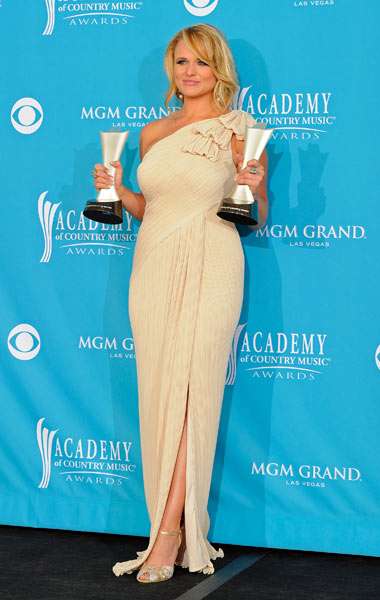 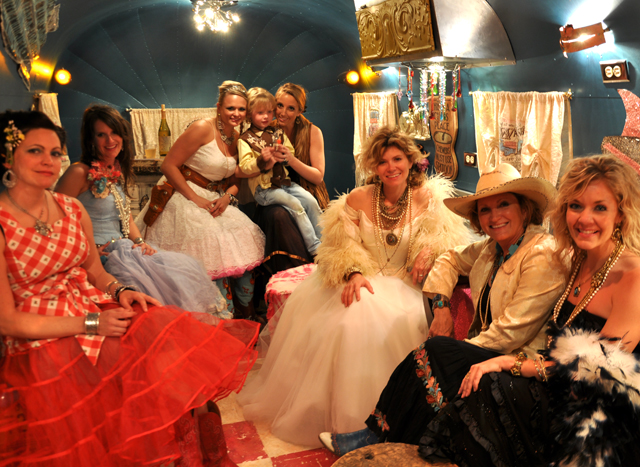 the wind beneath my wings. 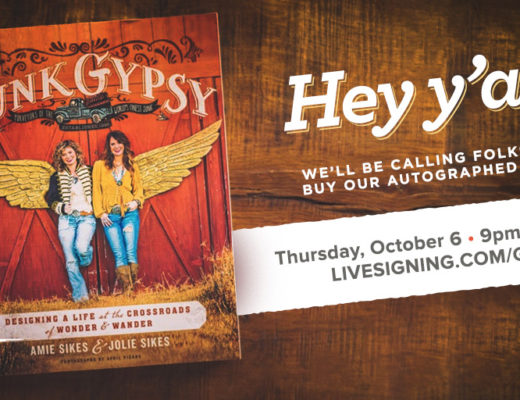