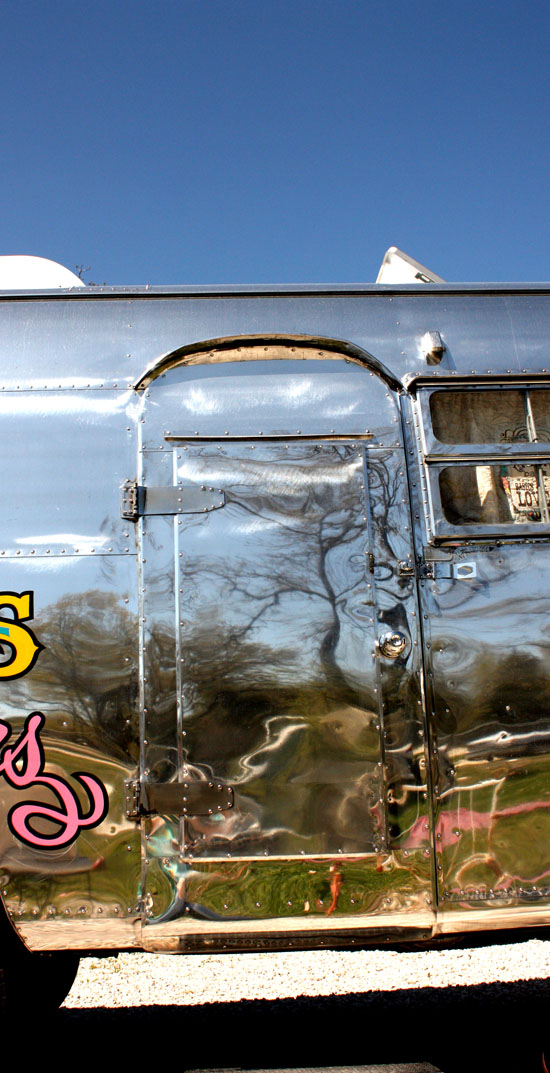 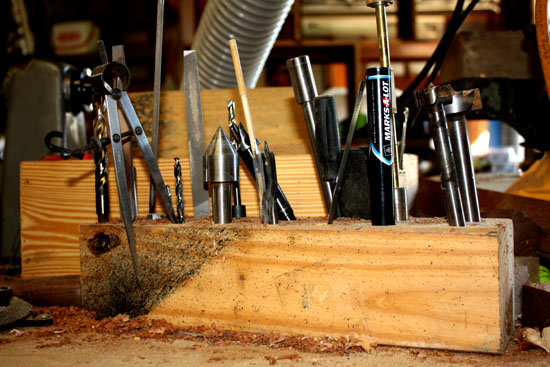 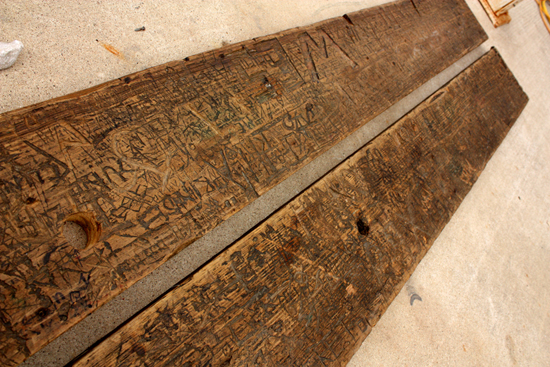 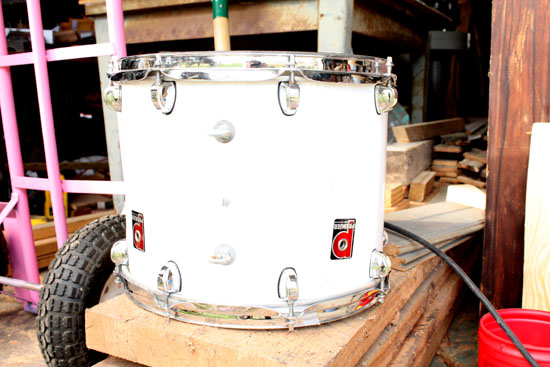 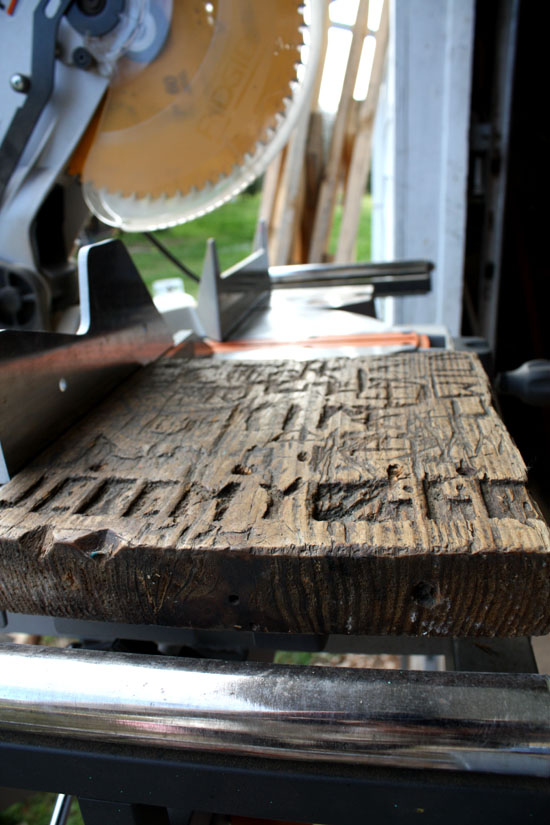 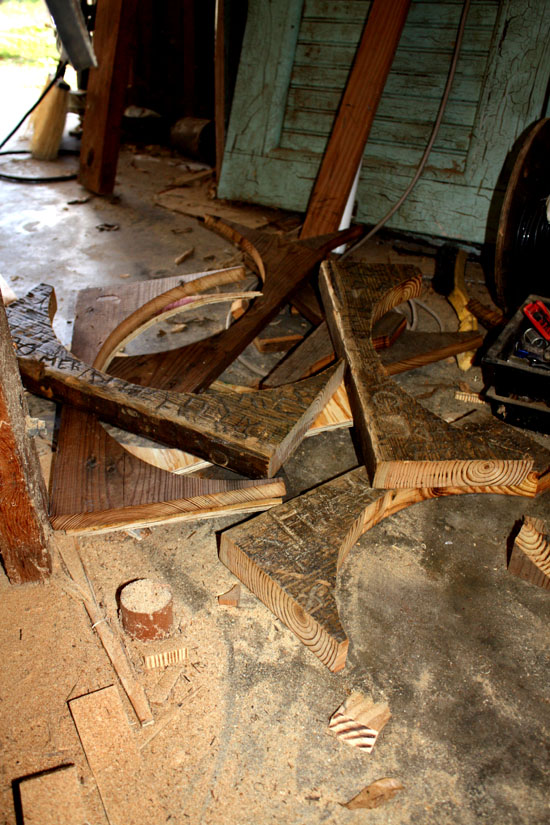 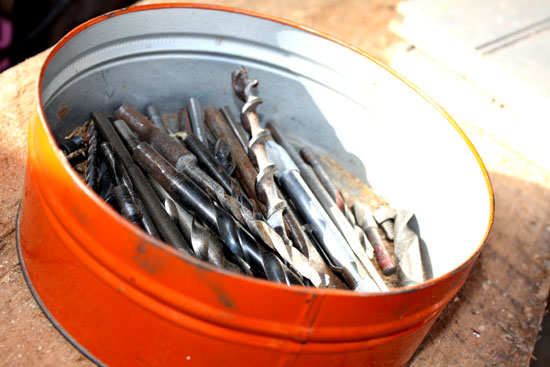 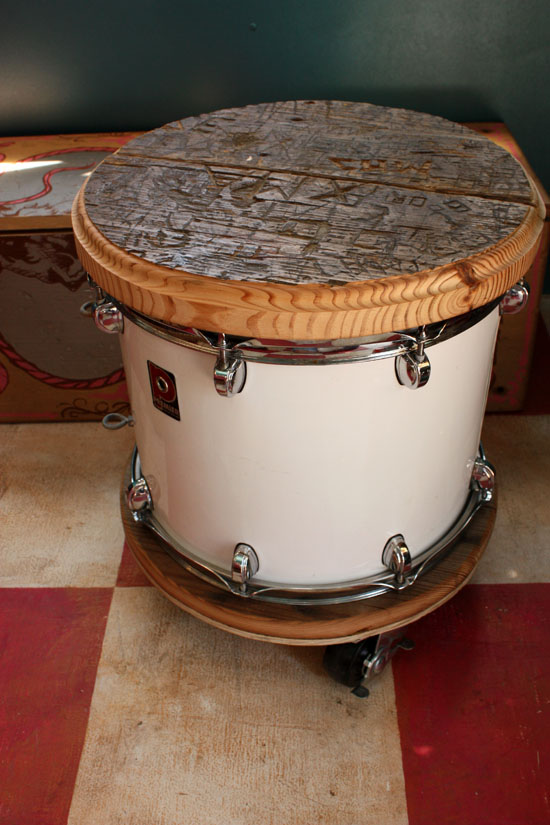 “you do know we’re junkers, right?” 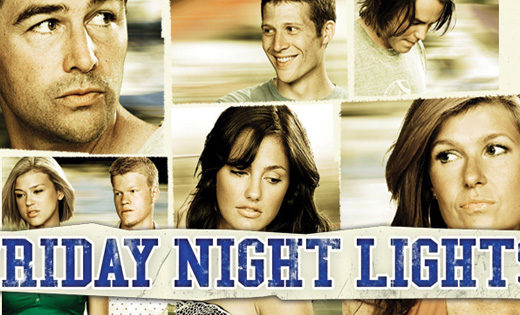 🍁Is it October yet? Because we’re full on Fal

Keeping those dreams on wings at Amie & Indie’s

It’s official. The only way to kick off a Virtua

Because there’s a little witch in all of us.🧹

“Being normal is not necessarily a virtue. It ra

🍁Is it October yet? Because we’re full on Fal

Keeping those dreams on wings at Amie & Indie’s