the legend and lore of Junk-O-Rama prom extends far and wide…it is a mystical, magical event that takes place twice yearly in what is basically a cow pasture on the side of the road. it’s like lightning in a bottle. the energy is electric and the magic is unexplainable. it’s something that couldn’t have been planned. it just happened on it’s own and became what it is today. 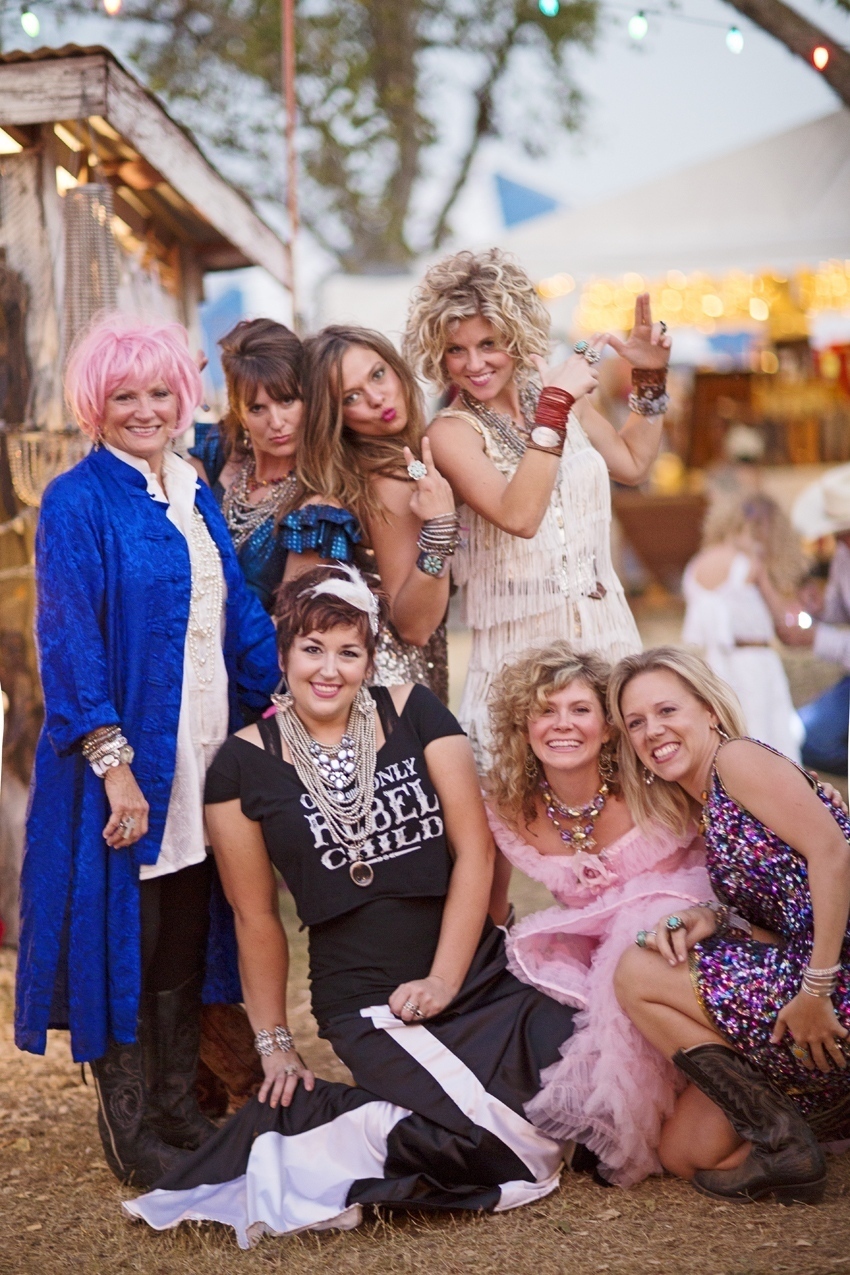 And then we filmed a prom episode for TV, because of course. and because it was necessary to control random elements like lights and sound and the weather (those TV crews are picky, picky, picky), we had to have the “TV prom” indoors. but rest assured all of you die-hard prom goers, the real deal, the true-blue Junk-O-Rama Prom always has been and always will be outdoors. under the texas stars and beside the big top tent while dancing on the dirt. just as it should be. 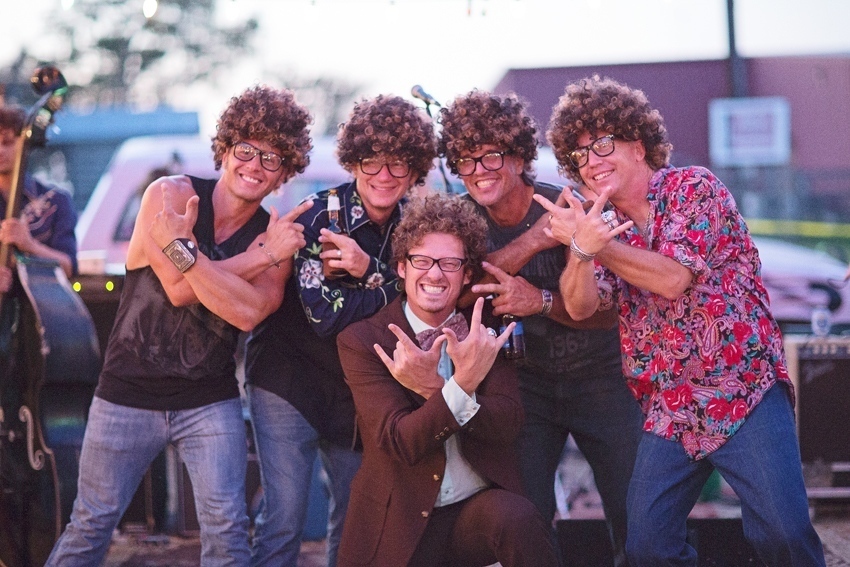 special thanks to tomi cheeks, keely marie scott, and april pizana for these pics!

CoME to LonDON. KettLE on for tea.