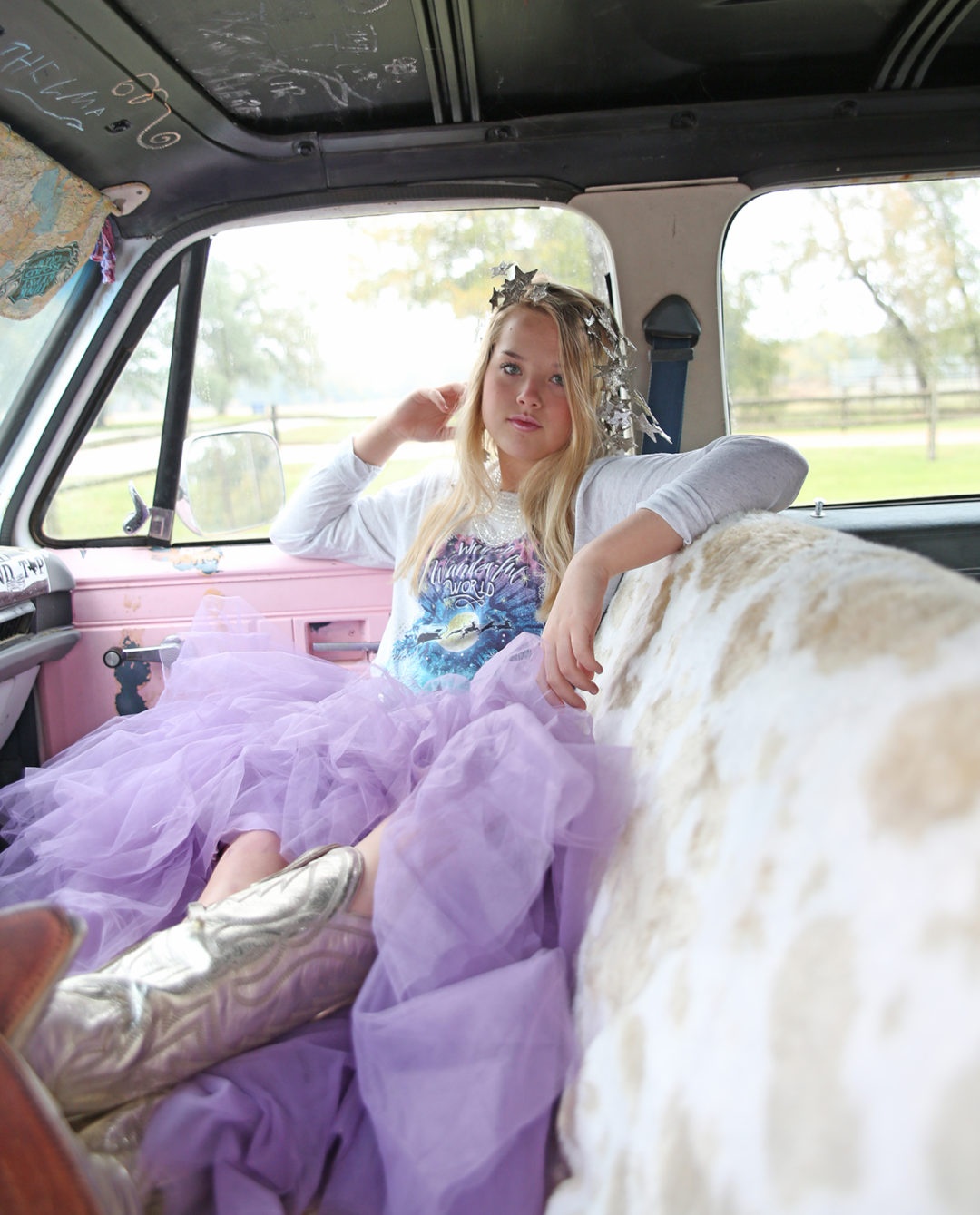 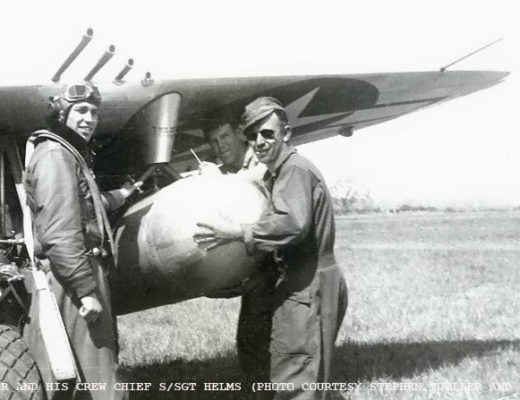 a fighter with a love song. 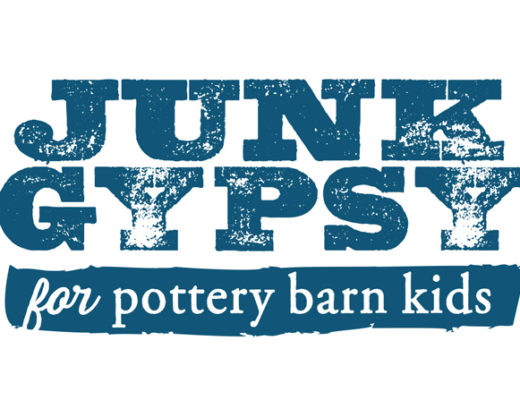 baby, you can bloom no matter where you are… 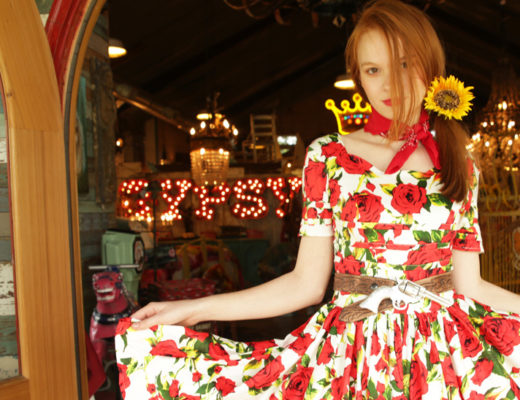